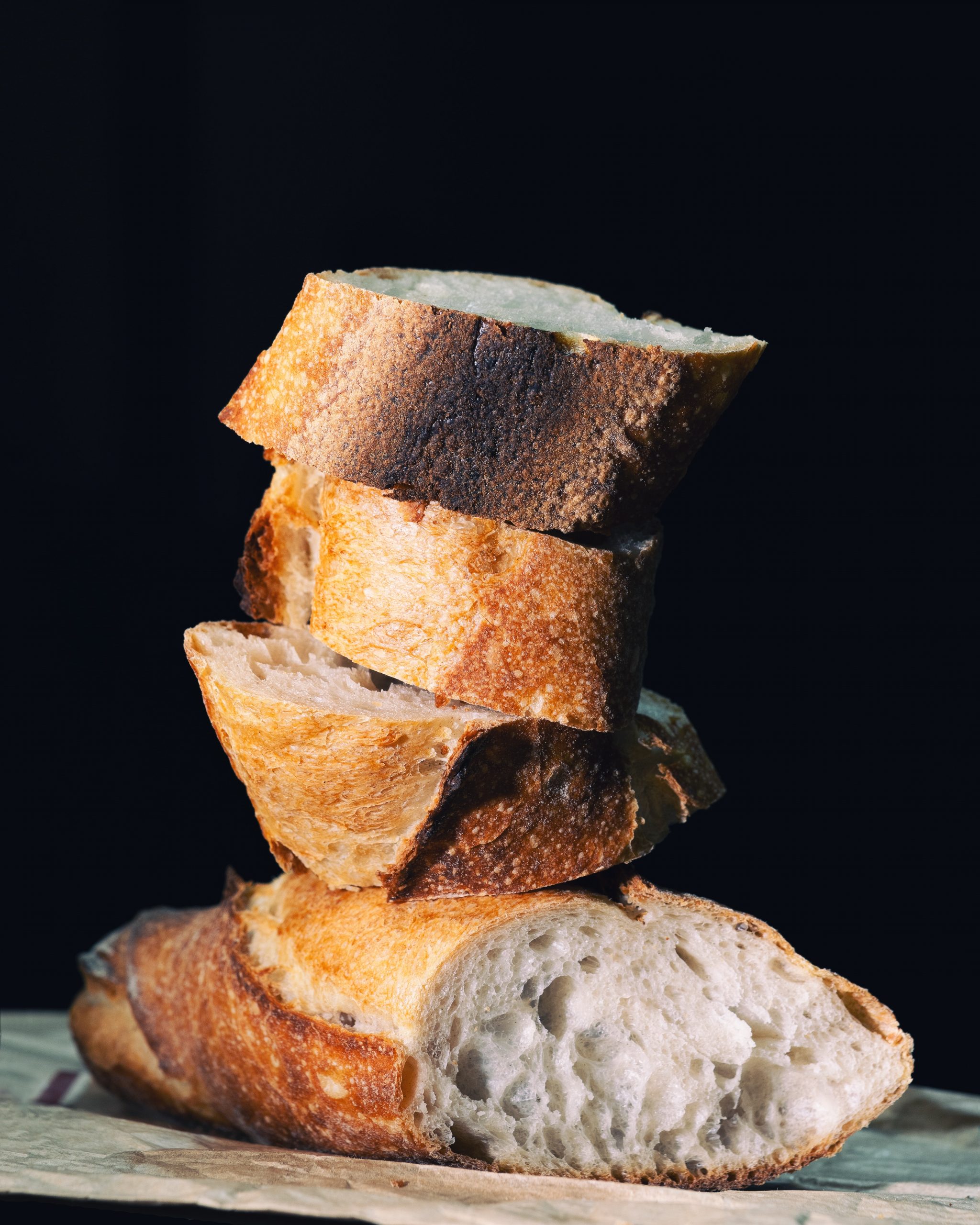 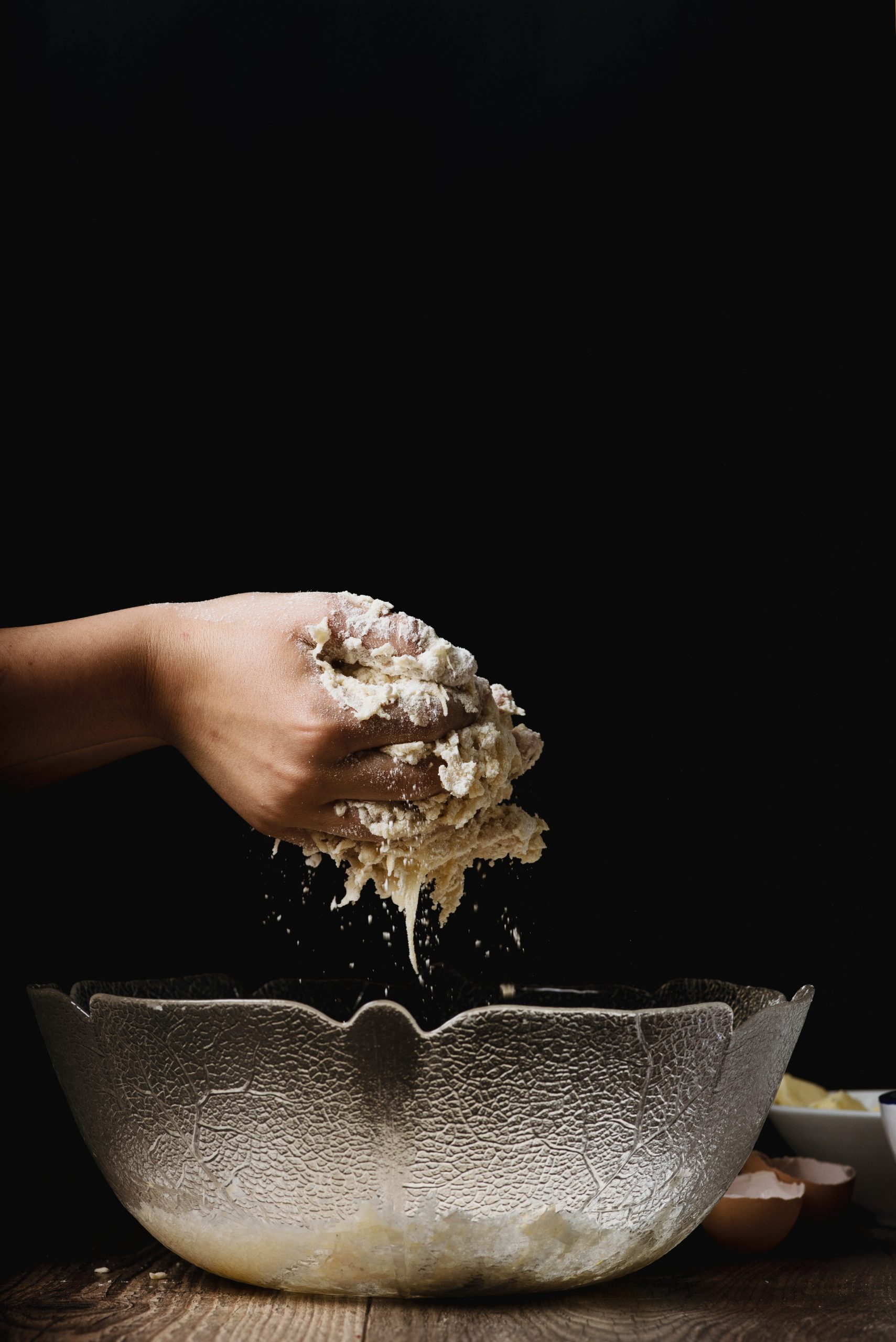 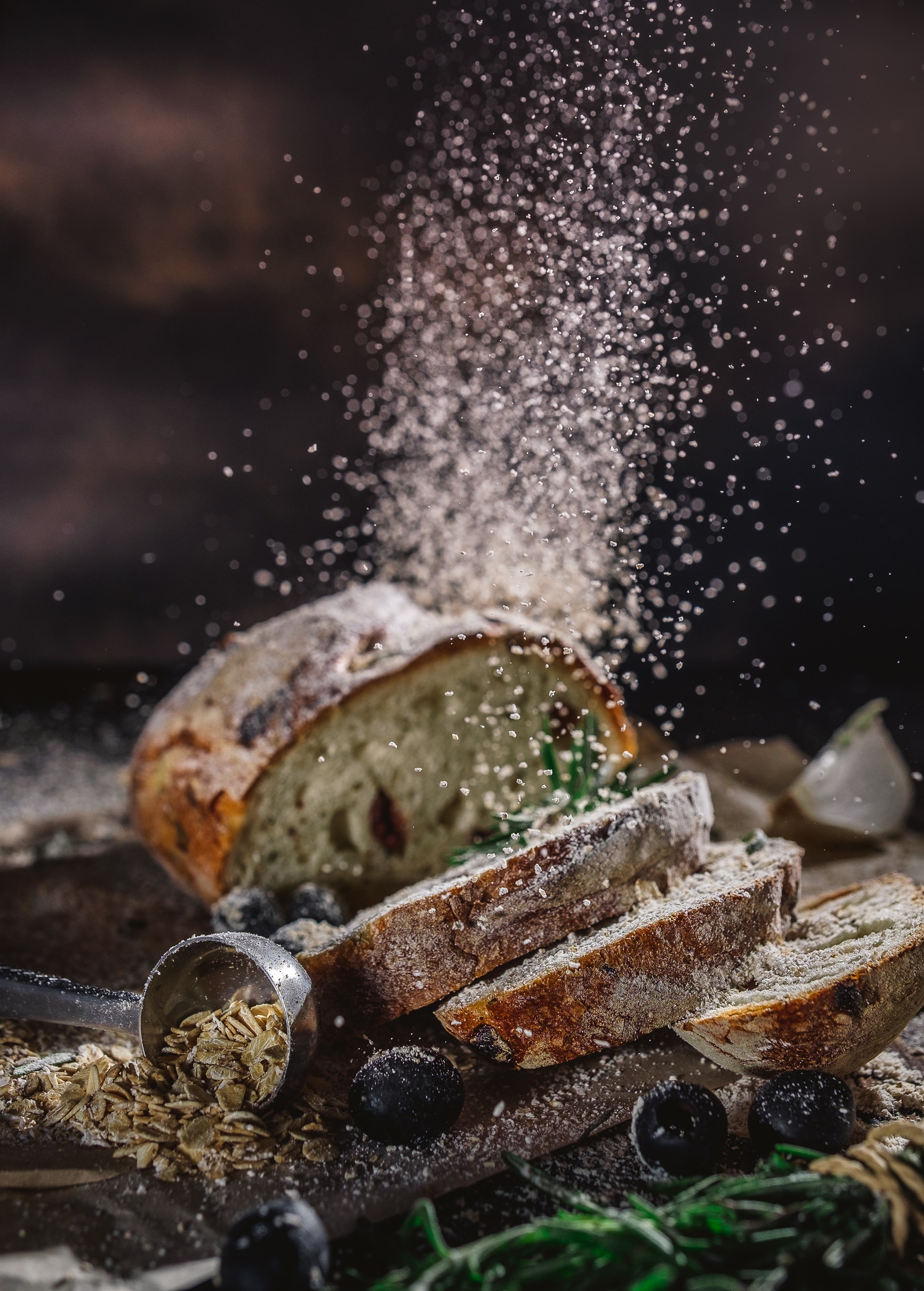 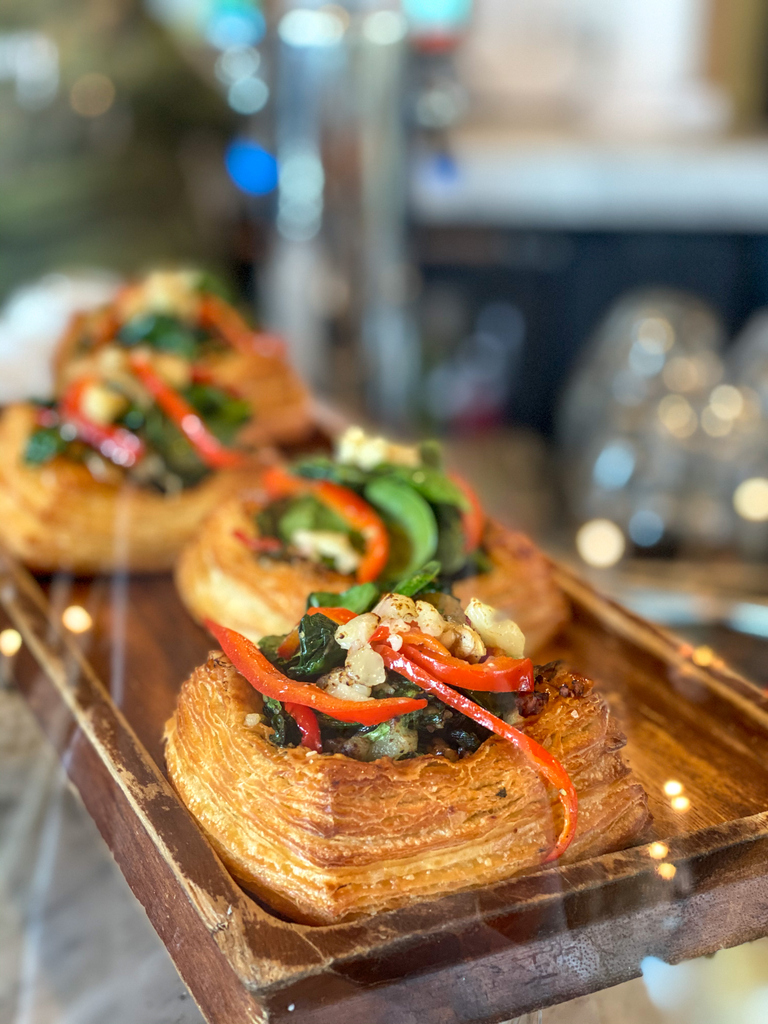 Let Us Break Bread With You In This Time Of Need!

Be the first one to rate! Submit Review

Tasos Katsaounis is a Texas native and first generation Greek American.  As the eldest in an immigrant family, Tasos was taught by his mother at the young age of 10 how to bake his Yiayia’s bread recipes in their home kitchen. The Katsaounis family established their roots in Dallas, Texas where they owned a Bar and Grill and Tasos had an initial taste of the hospitality industry.  While Tasos helped with the family business, he began his career in business consulting, tailoring his focus on Learning and Development.  After a nostalgic conversation among the family about his father in law’s fresh baked Greek bread, Tasos was inspired to step back into the kitchen and re-invigorate the recipes his mother had taught him as a child. A single loaf of bread quickly became a hobby, which evolved into an obsession. Before he knew it, Bread Man Baking Co., named by his then 6 year old daughter, was growing organically and gaining traction among the community. After some time in a local Houston commissary kitchen, where he produced for his first customers, Tasos left his 21 year career in consulting, recently a global manager at Accenture to build Bread Man Baking Co. into an independent wholesale business.  In Bread Man Baking Co.’s first 8 months, they’ve gained partnerships with over 75 local restaurants, hotels and Whole Foods Markets Houston has to offer.

In This Time of Need And, The Pandemic Find The Bread Co. Out And About Town Handing out $5 loaves Find Out Where On There Daily Pop-Up

Rate us and Write a Review

Appointment confirmation email will be sent upon approval.

We have received your appointment and will send you a confirmation to your provided email upon approval.